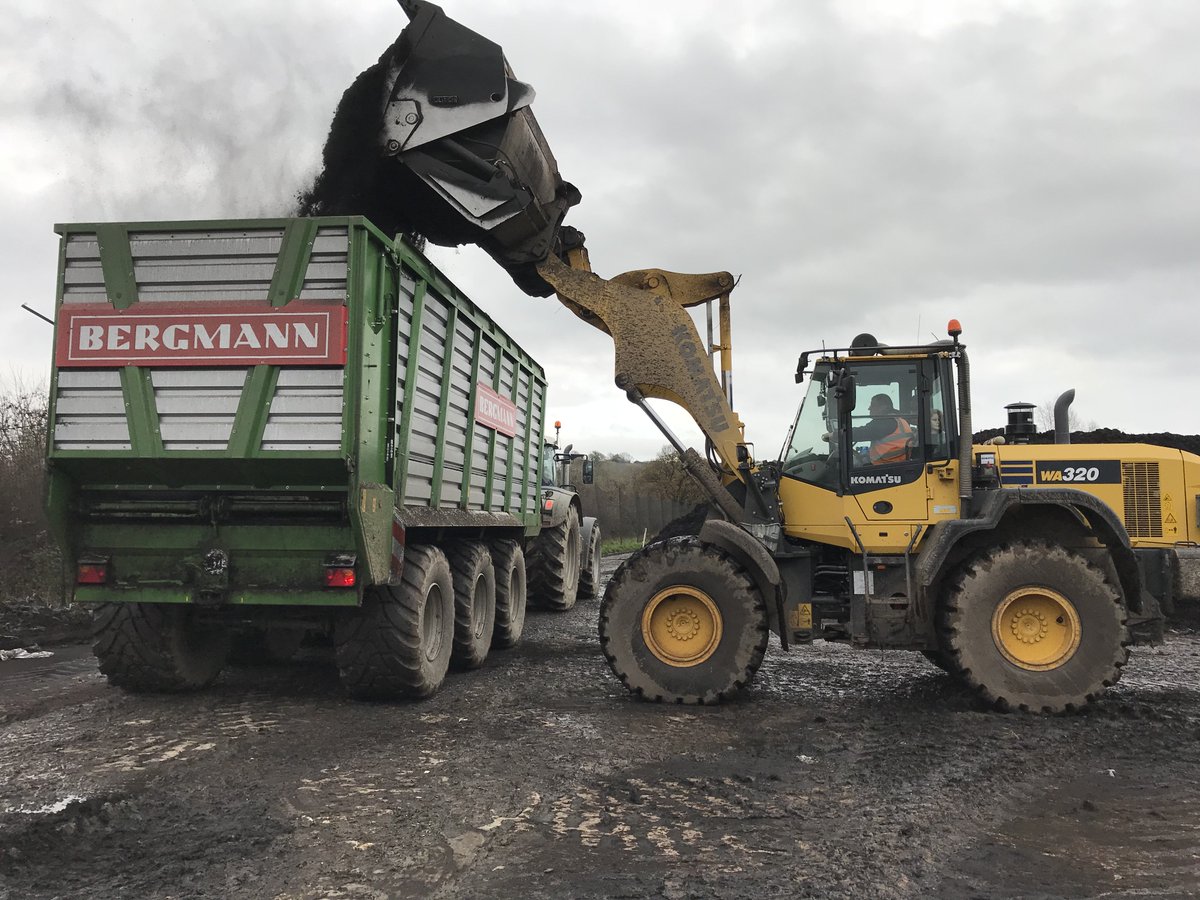 Chaser bins are moving wagons or carts which allow the combines to unload the grains into them. Combines and chasing bins both have an auger conveyor system to transfer grains. A chasing bin has a large capacity ranging from 15 tonnes to 38 tonnes.

A chasing bin has an auger to transfer it’s content further hopper trailers. Chasing bins are huge beasts used to store and transport harvested grains, these inspite of being so enormous sizes have a special kind of chasis which allow them to run easily in the rough terrains of the fields. Chaser carries the grain or corn to other storing wagon which are further used in transporting the grains. 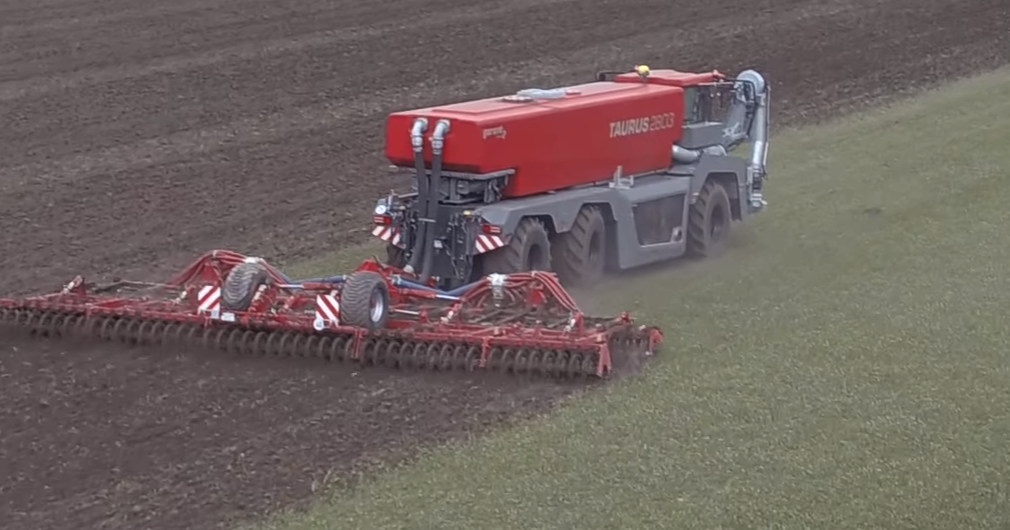 Why Use Grain Chasers

How to choose your electric wires and cables? 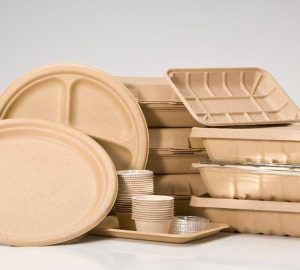 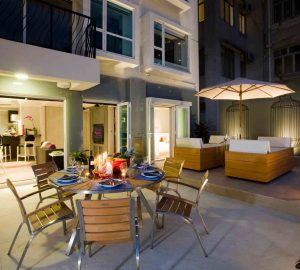 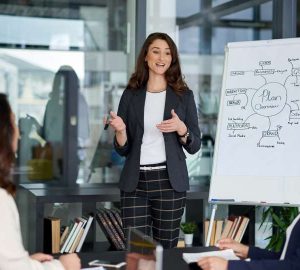 Is Smart Manufacturing the Way To Go?

Get the Best Lodging Experience in Hong Kong

The Best Way To Pack A Suitcase With Pacum From Masterspace